At 1.30pm on Wednesday 16 March, 2016, George Osborne delivered his eighth Budget as Chancellor of the Exchequer.

The overall headlines include the introduction of a sugar tax on soft drinks from 2017, extra funding for schools to have longer days and a downward revision of growth forecasts for the UK, but what did Budget 2016 bring for small businesses? 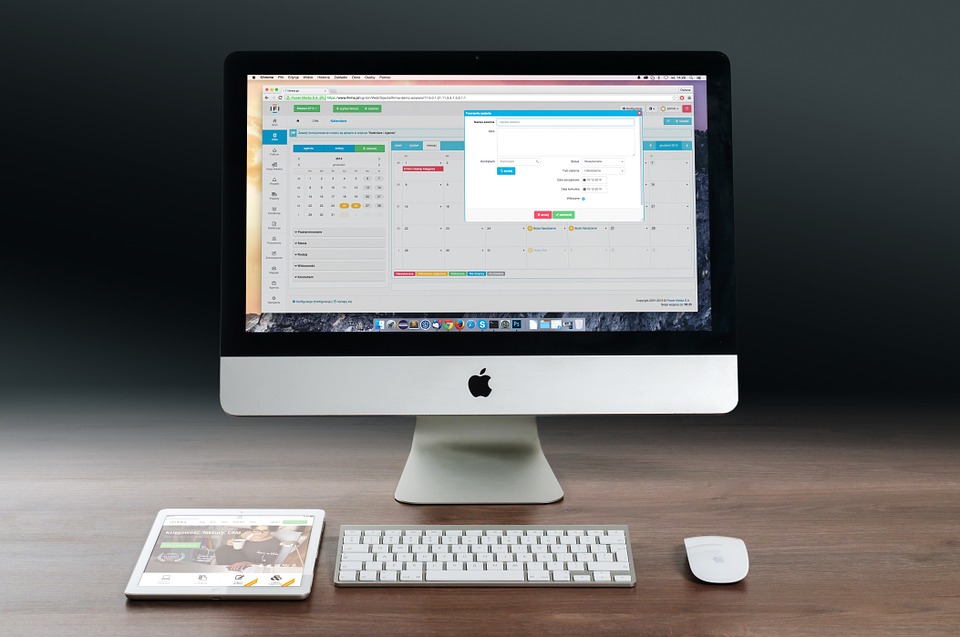 Here are the main points that affect business owners, both self-employed and limited company directors;